​We invite all writers with a PRO designation on their conference badge to join us on Friday afternoon for a special presentation with Keynote Speaker Dee Davis.

You Are Your Own Heroine
Each of us is the hero or heroine of our own story. Just like the characters we write, we're driven by goal motivation and conflict and by looking at these concepts we can understand better how to plan and execute our careers as writers. 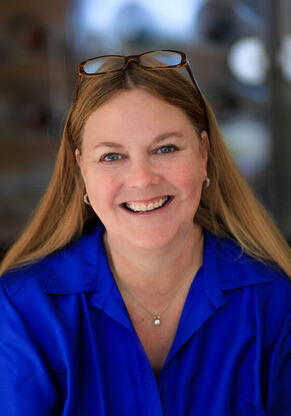 Bestselling author Dee Davis has a master's degree in public administration. Prior to writing, she served as the director of two associations, wrote award-winning PSAs, did television and radio commercials, starred in the Seven Year Itch, taught college classes, and lobbied both the Texas Legislature and the US Congress.

Her first novel was published in 2000. Since then, among others, she’s won the RT Reviewers Choice, Booksellers Best, Golden Leaf, Texas Gold and Prism awards, and been nominated for the National Readers Choice Award and the Holt.

She was honored with a Lifetime Achievement Award from the New York Romance Writers and has also been nominated for a Lifetime Achievement Award for romantic suspense from Romantic Times. In addition, she is a Hall of Fame member of the New Jersey Romance Writers, a past President of RWA and was awarded an Odyssey Medal from Hendrix College.
​
Dee is the author of over thirty novels and novellas.